SUBSTANCE USE EVALUATIONS: REVIEWING THE PROCESS

I. Near the Time of the Arrest/Before the Court Case

It is usually never a good idea to talk to police at the crime scene. People think they can talk their way out of being arrested – but instead they frequently give police an admission. Many also become argumentative. This only results in additional charges of resisting & obstructing. (Beatdowns are also not uncommon.) The same holds true when afterward, police ask the suspect to come to the station and give a statement. If they had enough to charge the suspect – they would have already done so. In criminal sexual conduct situations, they frequently want the suspect to take a polygraph test. Usually, the attorney conducts a private test and only if they pass do we allow them to take the police test.

It is always a good idea to tell police the “magic” words: “I want to talk to my attorney first.” Frequently, clients tell me that police did not inform them of their Miranda rights. This usually happens when police already have enough evidence and do not need a statement from the suspect. At that point Miranda warnings are irrelevant.

Also common in drug cases are police offers to go “easy on you” in return for the suspect making undercover buys. Of course, this involves some risk of physical danger. Only an attorney can weigh this option to balance the likely sentence against the danger of taking their offer.

Of course, common sense should always rule in being courteous with police. Frequently, my clients suffered “blackouts” prior to the arrest and have no recollection of what their actions were.

II. Near the time of the Arraignment/Preliminary Exam

Police send their reports and other evidence to the prosecutor who than decides if they want to press charges or not. (The only other mechanism is a Grand Jury indictment – which is extremely rare in Michigan.) If they do, than the first court hearing in a misdemeanor is called an arraignment. The first court hearing in a felony is called the preliminary exam. Both take place at the local District Court level. The purpose is to: 1) advise you of the charge(s) and possible penalties; 2) have an opportunity for the attorney to ask for a modification in bond, and 3) for the court to determine whether a crime has been committed and if it is more likely than not that the suspect committed the crime. In actual reality, most courts use a stricter standard: whether any evidence exists.

Usually this comes down to weather or not the police officer’s testimony is enough. Therefore the attorney would waive holding the arraignment in most cases. Most clients wants to tell me the facts of the case at this time. As the police officer’s testimony is usually sufficient, this is mostly irrelevant. (The major exception being if time is of the essence in order to preserve evidence.)

Finally, this hearing provides an opportunity to request a Discovery Order, This compels the police and prosecutor to provide any evidence that you might want. Frequently, this may be camera video at the scene or at booking.

At this point, the facts do become important. The client’s story; witnesses story; the police report; video; all other evidence and mitigating circumstances. The second hearing is the first meaningful opportunity to meet with the prosecutor. This hearing is called the Pre-trial in a misdemeanor. In a felony it is called the Arraignment Upon the Information (AOI) and takes place in Circuit Court 14 days after the Preliminary Exam.
This is my opportunity to convince the prosecutor that their case is unwinable; or otherwise casts sufficient doubt on the police version of the facts. Otherwise, the only common options are to go to trial or enter into a plea bargain. At this point the prosecutor’s office has reviewed the file and their proposed plea bargain will be in the file. The AOI prosecutor usually has no authority to modify the terms. However, the attorney can take the file to their supervisor to obtain a better deal. Most Circuit Courts have a number of special programs: Drug Court or different treatment for the mentally ill or young people. Most attorneys would try this.

The Defendant is usually at least a little apprehensive about the plea bargain. That is when the attorney asks for the Cobb’s Plea. The Judge then reviews the file, gets input from both the prosecutor and attorney and puts his sentence in writing. The Defendant then has certainty and he can either live with the consequences or not. Wayne County adds another level of inducement: the AOI Judges are perceived to be a lot more lenient than the trial Judge. No wonder prosecutors claim an astronomical success rate. There are many variations and permutations of the above, but this info is good for a first primer on court process. 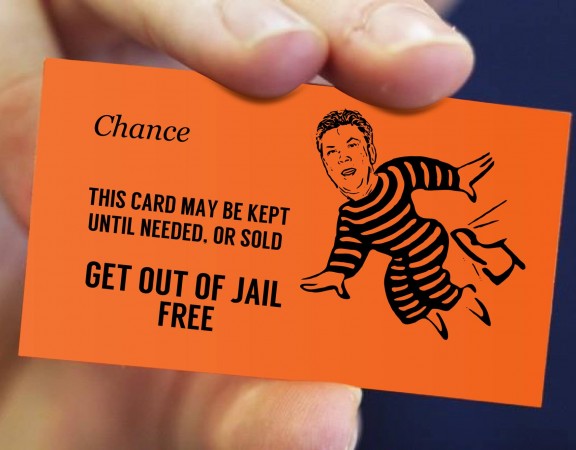 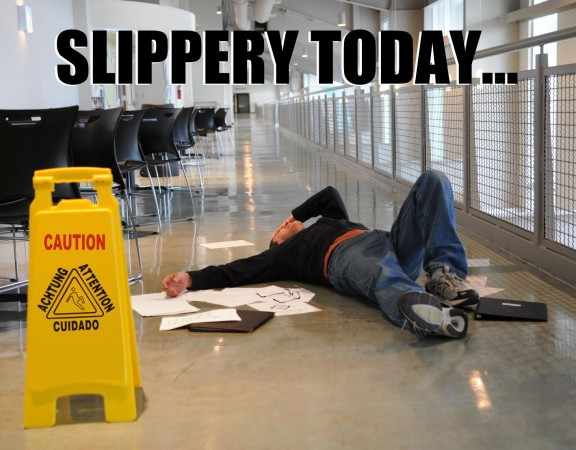