“Your legal challenges deserve quality legal representation. With over 25 years of experience and proven results in the courtroom, I would appreciate an opportunity to listen to your needs and help you find the legal edge that you deserve.” ~ Attorney Bo Schimers 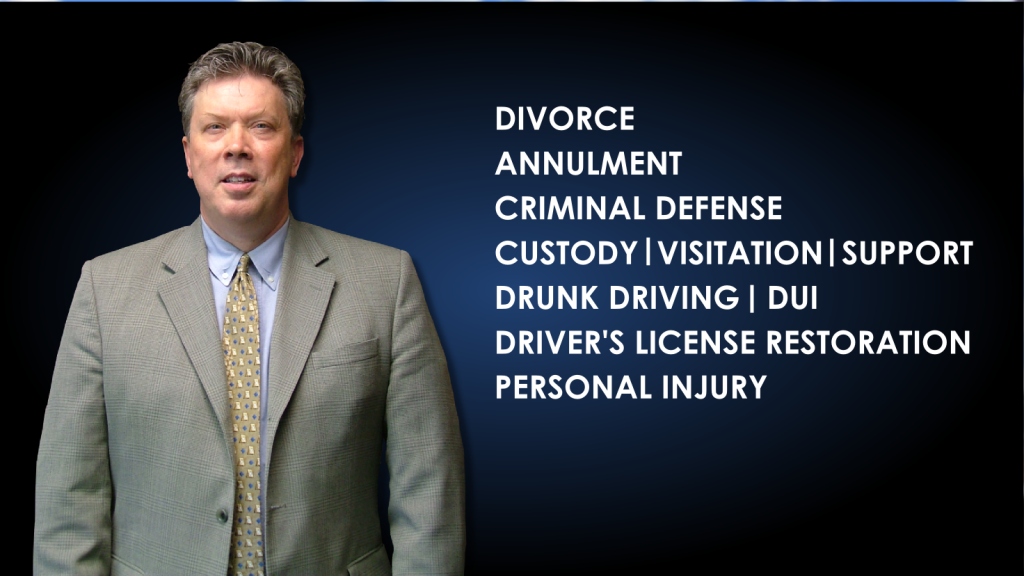 “Your legal challenges deserve quality legal representation. With over 25 years of experience and proven results in the courtroom, I would appreciate an opportunity to listen to your needs and help you find the legal edge that you deserve.” ~ Attorney Bo Schimers

Family and Divorce Lawyer and Attorney at Law 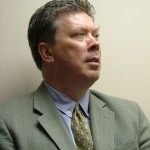 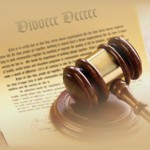 As a Michigan Divorce, Family Law and Child Custody Attorney, I know the hardship divorce can have on all involved. With over 25 years of experience, there are many difficult situations I have litigated, I do understand, however, each case is different and special. Whether your case requires attention to custody or child support, the best interest of the children is what matters. Call now for your free phone consultation:(734) 282-0200.

Michigan Child Customer – An Opinion of the State

Michigan encourages both parents to remain involved in their children’s lives, even after an unfortunate divorce. Courts are required to consider joint custody, if either or both parents request custody.

If parents have joint legal custody, they share the right to make decisions concerning such things as their children’s education, medical treatment, religious training, or enrichment activities. If parents have joint physical custody, they share the time they spend with their children. Joint physical custody doesn’t necessarily mean that the children spend exactly half of their time with each parent.

The court can also award one parent physical custody of the child. In that situation, the other parent will be awarded parenting time (formerly referred to as “visitation”).

What Is Child Support?

Child support is a parent’s court-ordered payment to help with the costs of raising a child. Child support normally stops when a child turns 18. But, a court can order support for a child who is between 18 and 19 ½ if:

Child support normally includes a base amount, plus amounts for health and child care costs. Child support can be ordered in a:

The amount of child support is calculated using the Michigan Child Support Formula. It takes into account:

The court must order support according to the formula unless the result would be unfair or inappropriate. If the parents reach an agreement about the child support amount, the court can consider the agreement, but it does not have to approve it.

When child support is ordered the court issues an order called a Uniform Child Support Order (UCSO). The UCSO requires the payer to pay a monthly amount for child support. The monthly amount includes base support plus or minus the amount that either parent pays for health-care insurance premiums.

For example, if the payer provides health care insurance for the children, and pays a premium for that insurance, part of the premium cost may be subtractedfrom the base support amount.

If the payee provides health care insurance for the children, and pays a premium for that insurance, part of the premium cost may be added to the base support amount.

Usually each parent is ordered to pay a percentage of these extraordinary health-care expenses based on income. It is up to the payee to provide proof of both ordinary and extraordinary medical expenses and to ask the payer to pay their share of those costs.

The Michigan State Disbursement Unit (MiSDU) and the Friend of the Court (FOC) work together to collect and distribute child support payments. In most cases, child support payments are automatically withheld from the payer’s wages and MiSDU forwards them to the payee. Both the payer and the payee get a copy of the income withholding order when support is paid this way.

Sometimes income withholding is not possible because the payer is self-employed or for other reasons. In those cases the payer must make payments directly to MiSDU. Sometimes the parties agree to an alternative payment arrangement. If payments are not made through MiSDU, the payee must let the FOC know they received the payments so the payer gets credit.

Child support orders are enforceable whether the order is ex parte, temporary, final, or a modification of a previous order. Some enforcement methods may only be used for the collection of past-due support payments, called “arrearages.” Enforcement methods include:

After a certain amount of arrearages build up, the court can schedule a show cause hearing. If the court decides the payer could pay some or all of the amount owed, the payer can be held in contempt. Penalties for contempt may include any of the enforcement methods listed here (like suspending a driver’s license), plus fines, jail time, and other penalties.

SSD is a social security benefit paid to the elderly and disabled. The amount of SSD a person gets is based on how much the person has earned in the past. The more work history a person has, the more SSD they can receive. A parent getting SSD can be ordered to pay child support because SSD is considered income. SSD can be used for both current and past-due child support.

SSI is a program that makes monthly payments to elderly, blind, or disabled people with low income people and few resources. The basic SSI amount is the same nationwide, although many states add money to the basic benefit. A parent can’t be forced to pay child support if his or her only income is SSI.

The Michigan Child Support Formula specifically says SSI is not income. If you are a parent getting SSI, tell the court your only income is SSI. Get a statement from the Social Security Administration stating that you get SSI and give this statement to the court. If you were ordered to pay child support before you began getting SSI, you can ask the court to change your child support amount to $0.

The Friend of the Court Can Modify Child Support

Either Parent Can File a Motion to Modify Child Support

Either parent can file a motion to ask the court to modify child support. You can use our online interview to complete the Motion Regarding Support Forms. Examples of when a motion may be filed are when the parents informally change custody arrangements or when either parent’s job changes.

When parents make a change in the custody arrangement, child support isn’t automatically changed. Child support will still be charged to the payer as stated in the most recent order. It won’t change until someone files a Motion Regarding Support and the judge signs an order changing the amount.

When a parent changes jobs, that person could end up making more or less money. The court needs to know about a change in either parent’s income, because it could change the amount of child support.

In both of these situations the court must be told about the change right away, or the payer can end up owing a large amount of past-due child support.

Past due child support amounts normally cannot be retroactively modified. This means the court cannot change the amount of a child support payment after that payment is due.